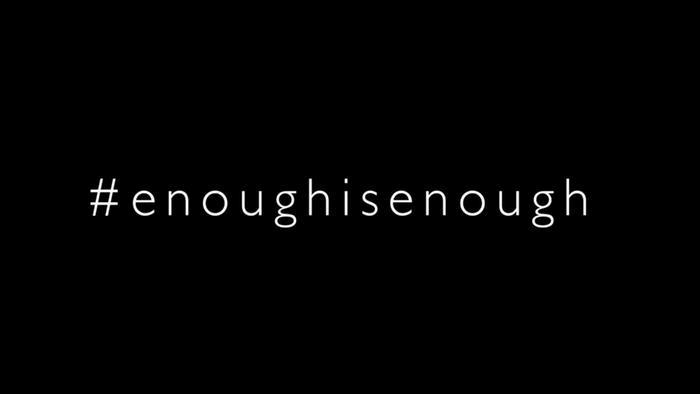 I’m not one to lose my temper or raise my voice because anger is an emotion I rarely feel or give in to, but lately I have been angry all the time. And I’m angry because I simply don’t understand.

I don’t understand how when I tell people that part of my job includes me teaching in the county jail, the reaction I get is never “Oh good, those people deserve a good education!” but rather “You should invest in a gun,” or (more often) “Can’t you look for a new job?” as if the rights people are entitled to is dependent on whether or not they sleep behind bars.

I don’t understand how my choice to teach in a different country is seen as negligent towards my own country and offering help is only selfless if it occurs within certain confines. “Help” is only acceptable so long as it ensures that the majority maintains the status and popularity they have upheld for so many years. “Help” is only praised so long as it occurs within safe boundaries, despite the fact that the majority of the people in need of help need it specifically because of a lack of safety or security. “Help” is only help if it is approved of by a particular group of people, otherwise it is a waste of time.

I don’t understand how the students I work with, all of whom have some sort of disability, can break down in tears in the middle of class during a science lesson because they got an answer wrong. All because while they were being pulled out of class and not learning the same things as their peers, they were also missing out on learning how to believe in themselves and bounce back from mistakes. They had spent so much of their lives being told what they can’t do and letting their disability define them that when the time came for them to believe in themselves, they didn’t know how.

I simply don’t understand. And believe me when I say I’m trying to. I’m trying to practice empathy every chance I get and be mindful of the fact that people will act and think a certain way based on their own experiences and their own worldview. But when I go to work and hear about abuse and blatant racism in prison, then I go to my other students and hear about how their disabilities have led to them being stripped of opportunities, then I go home and listen to ridicule, doubt, and fear about my decisions, then I wake up the next morning to hear about yet another mass shooting, this time in my own hometown, I am more than just at a loss – I am enraged.

I don’t want to live in a world where money is more of a priority than humanity.

I don’t want to live in a place that advertises “all men are created equal” but forgets to mention that there’s a fine-print explanation of who qualifies for equality.

I don’t want to live among people who live in apathy while demonizing empathy.

So, I’m angry. I’m angry because we’re not doing enough. I’m angry because in all my efforts to understand, I have been enduring a hopeless search for insufficient answers. I’m angry because the system is broken and all we’re doing is patching holes in the roof instead of strengthening the very foundation that’s causing the structure to fall apart in the first place.

I hope you’re angry too and I hope you let that rage fuel you in the fight for change.

My name is Erin and I like all things beautiful - beautiful art, beautiful music, beautiful writing, etc. I like to write because as much as I enjoy talking, I can be pretty lousy at it. I'm currently attending graduate school in small-town Indiana while involved in a full-time job of daydreaming with some writing on the side. You'll find that most of my writing will have some sort of advice or positive encouragement, but I write like that because I believe the world is full of too much negative news that I don't want to contribute to - I want to be a spreader of good news. So that's what I'm here for. I'm here as a believer of good things, a lover of all things beautiful, and a spreader of joy. View all posts by erinelixabeth