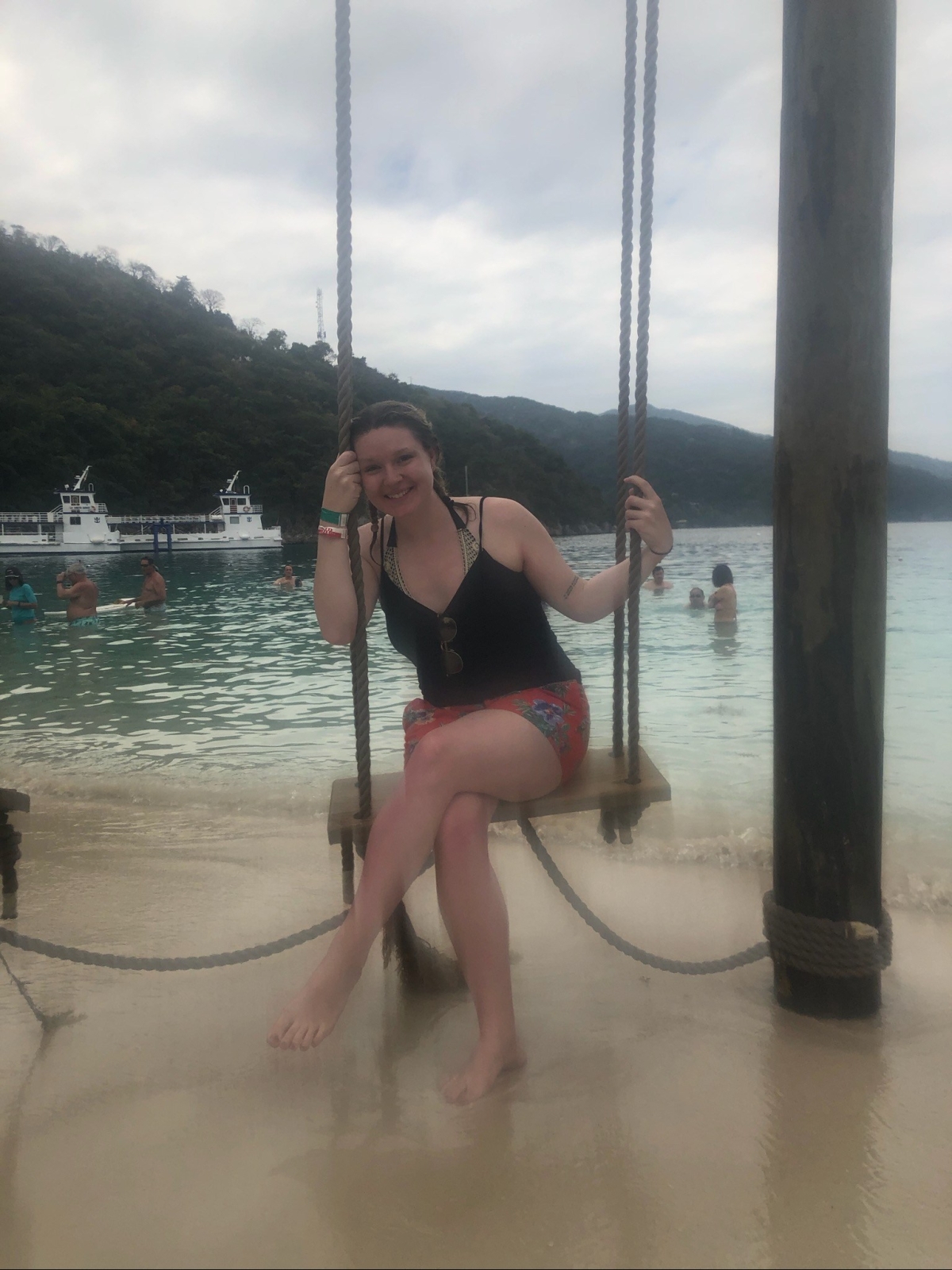 I remember specific moments where my life had changed. The minute I bought that plane ticket to go halfway across the world; the time I chased a dream despite the many obstacles in my way; the moment I kissed that boy knowing the only two possible outcomes were happiness or heartache. I knew. In every moment I knew what I was getting myself into. I knew that life would never go according to plan, and no matter how much you try to bribe your way into a better outcome, the dice have already been rolled and there’s nothing you can do but play the cards you have. I knew that they were course-altering moments and if I were in a movie, they would be the scenes that can be identified by a change in music, forcing the audience to feel one way or another. I knew.

I knew that in all the emotions I could have felt in every moment that my life had changed, the only one that pounded its way across my head, knocking into my skull time and time again to make itself known, was fear. It wasn’t the type of fear that held me back – binded at the wrists and ready to succumb to the innevitable outcome that I had no choice but to follow. Nor was it the fear that boiled my blood and left adrenaline coursing through my veins like a drug that couldn’t be stopped. It was a different kind of fear. It was fear that caused my heart to pound just a beat too fast and my mind to quiet like the world around me as it focused only on the moment I was in. It was the feeling you get when you explore a new place on your own – afraid of what could happen but curious and thrilled at the possibilities ahead. It was the moment on the track just before the gun is shot; the intensity of the musician as the conductor lifts their arms; the readiness of the actor as the curtains open in front of them. In every moment there was fear, but it was the fear of the beginning that puts everything else into action. I knew.

I knew that this fear, while not blinding or adrenaline-inducing, was one I would come to know and love because it meant my life was moving forward. While I never knew if that direction was one that would end in a triumphant roar of the audience or a defeated fall on my knees, what I did know is that I would be better off because of it. The victory would inspire me to go even further while the defeat would teach me to hold my head a little higher.

I have learned not to be afraid of being afraid – an irony that took me more time to learn than I’d like to admit. My mind has been trained into understanding that the greatest type of fear is the one you feel just moments before a change; moments before you push past the comfort zone you once set for yourself and fly into a new territory that has been waiting to be explored by you. Because the only two reasons that you can be uncomfortable with where your life is at is because you’re either staying in your comfort zone where you don’t belong, or you’re pushing past it where you’re not used to. And I would rather feel the fear of moving forward than experience the loss of standing still, and this is something I know.

My name is Erin and I like all things beautiful - beautiful art, beautiful music, beautiful writing, etc. I like to write because as much as I enjoy talking, I can be pretty lousy at it. I'm currently attending college in small-town Indiana while involved in a full-time job of daydreaming with some writing on the side. You'll find that most of my writing will have some sort of advice or positive encouragement, but I write like that because I believe the world is full of too much negative news that I don't want to contribute to - I want to be a spreader of good news. So that's what I'm here for. I'm here as a believer of good things, a lover of all things beautiful, and a spreader of joy. View all posts by erinelixabeth